Laurent Schark is not only an international DJ, he is also a music producer/remixer, as well as the Managing Director for Dominium Recordings Ltd:
He started to Dj in 1994, including radio show hosting and music production.
Laurent is resident Dj in London, besides his international booking. He is considered by London magazines and webzines dedicated to nightlife as the best French Dj in London since 2009.

His album "Into My Life" marks a new musical production level. The finest and most original vocal Electro House music is signed with an authentic Schark print. 2018 marks a new musical direction for Laurent who is coming with a series of original productions. The first is a single called “One Of A Kind” written by Darren Ellison, released on January 19th on Dominium Recordings. Darren and Laurent is coming back with their follow-up track, with big funky grooves, “New Reason”, on December 18th 2020.

His Dj Sets in clubs, as he is also a gifted musician, are a power packed live act, in which CD decks and keyboards are combined in a "LS" stamped unique performance. In fact, he is the only French Dj AND keytarist in London. 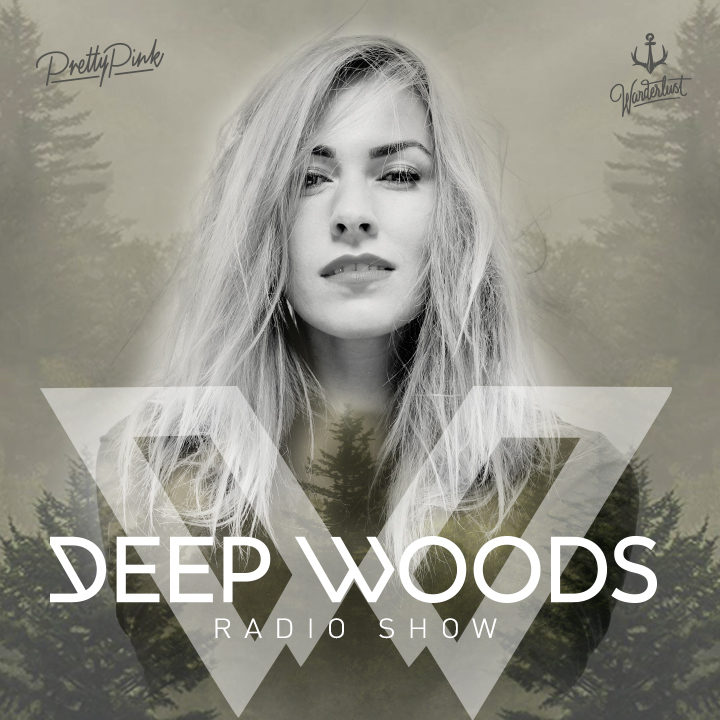